The proposal works on different scales that location must face.

On the one hand begins to grow as the basis of a human scale, it occupies the first three floors of the assembly and responds to an alignment around its perimeter. Later, increasingly, the building obtains information from the Pujades street of a more urban type scale. Finally, all you've become a milestone once exceeded 10 plants becoming an element corresponding to the avenue scale that occurs, the Diagonal. 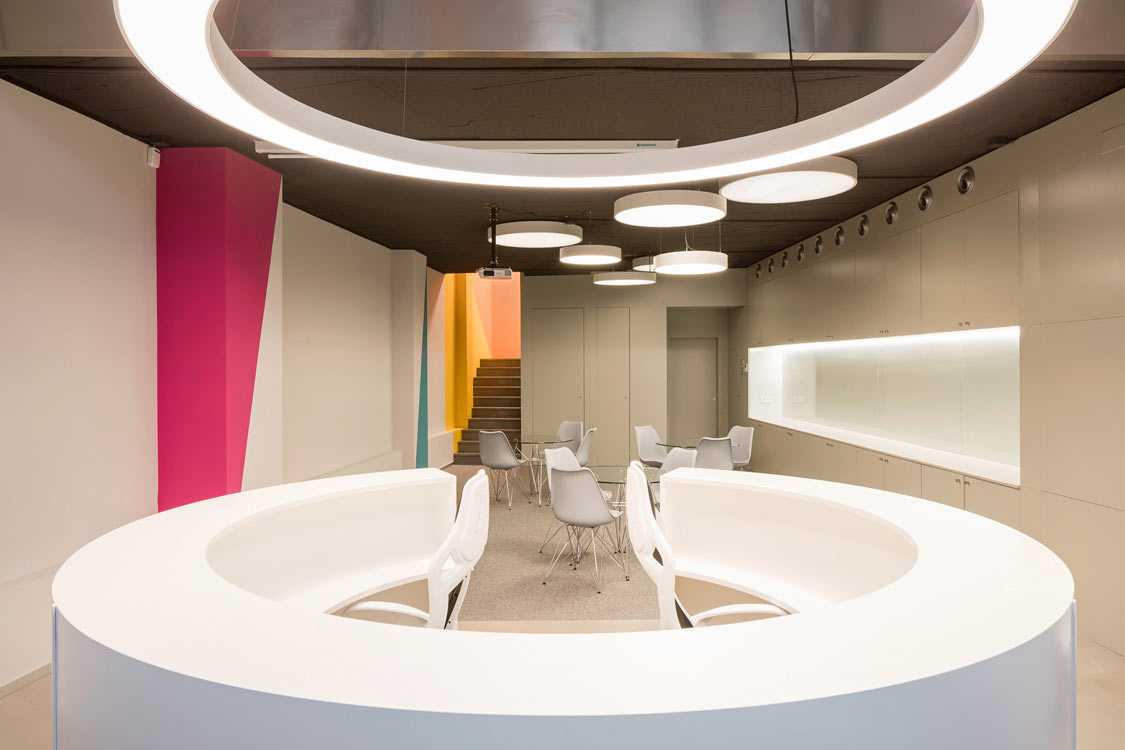 First interior design example for an company onto the electric market 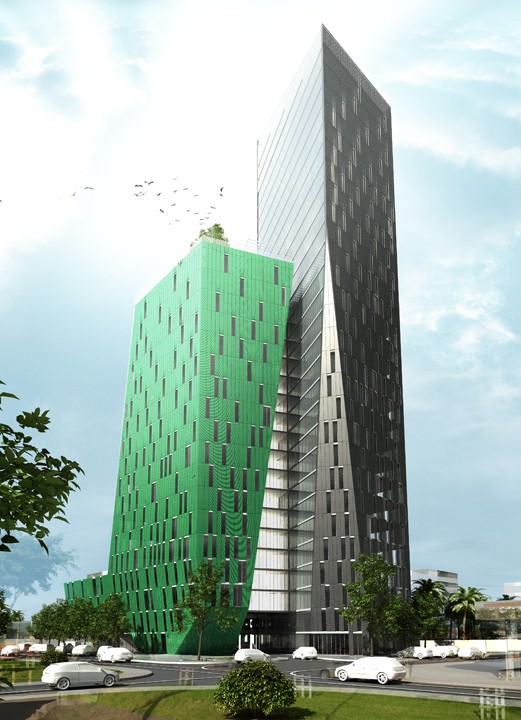 THE BASE
Barcelona, España 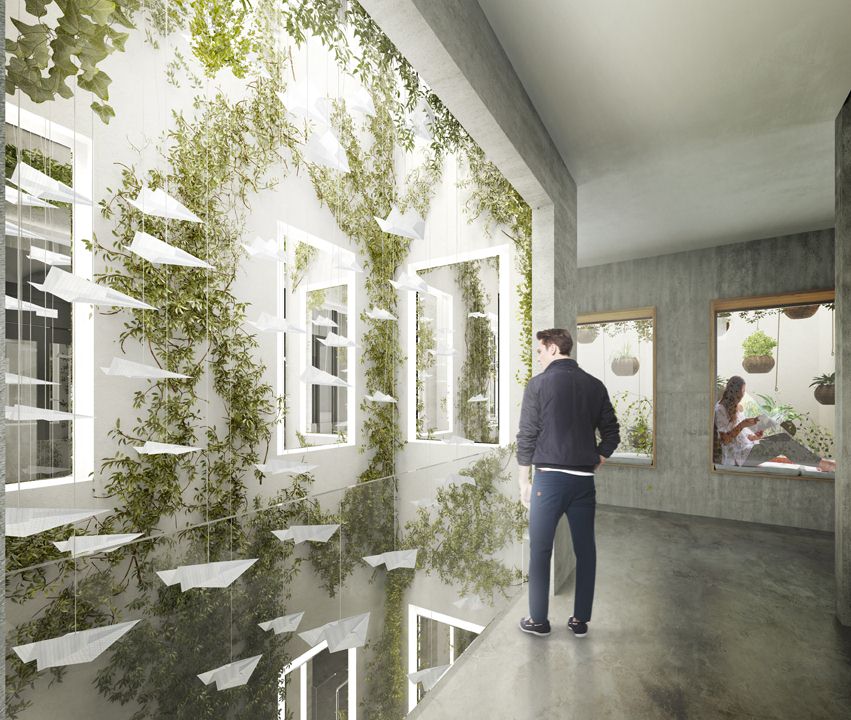 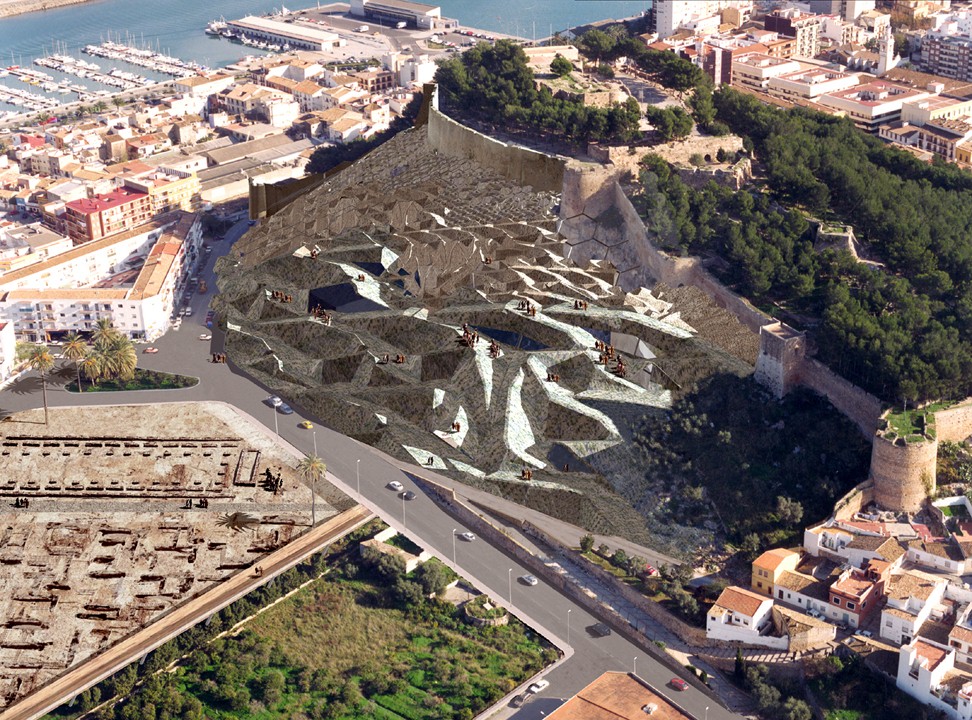 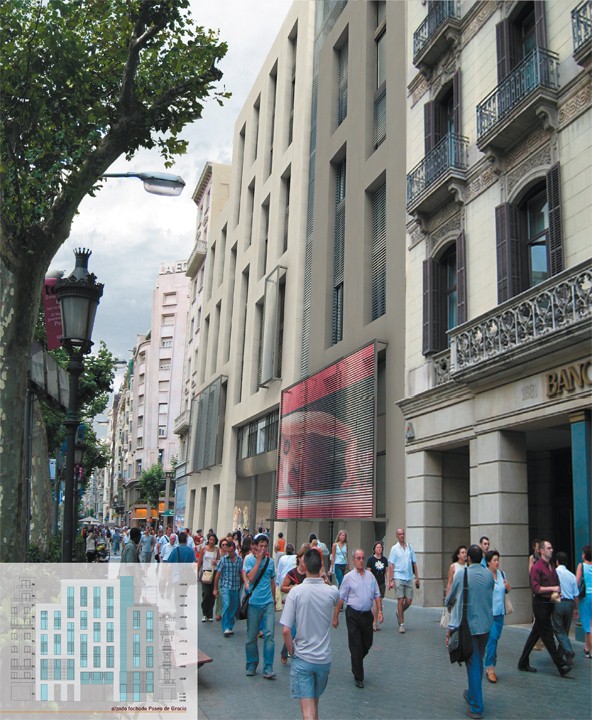 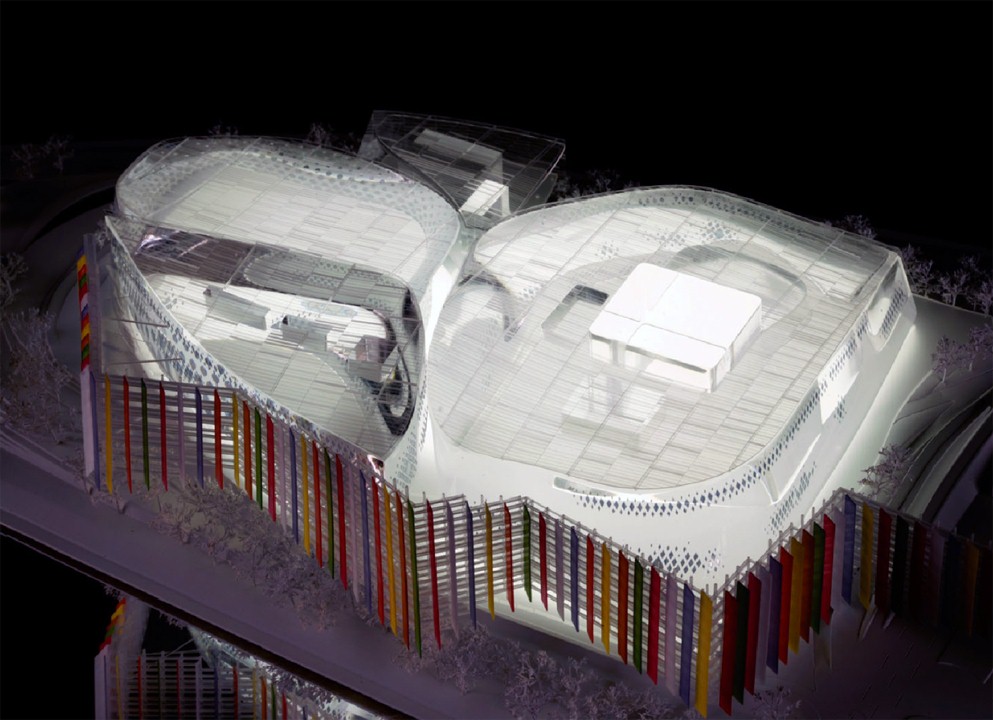 Restricted contest for the new Performing Arts Center in Seoul 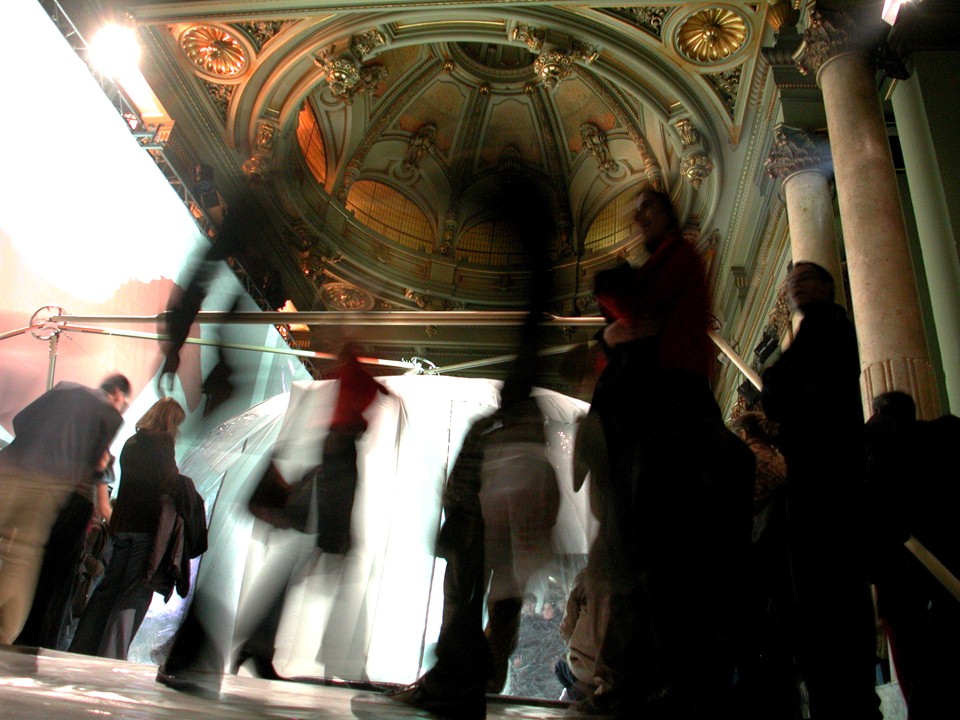 The house is the computer, the structure is the network. Prototype of an informational house 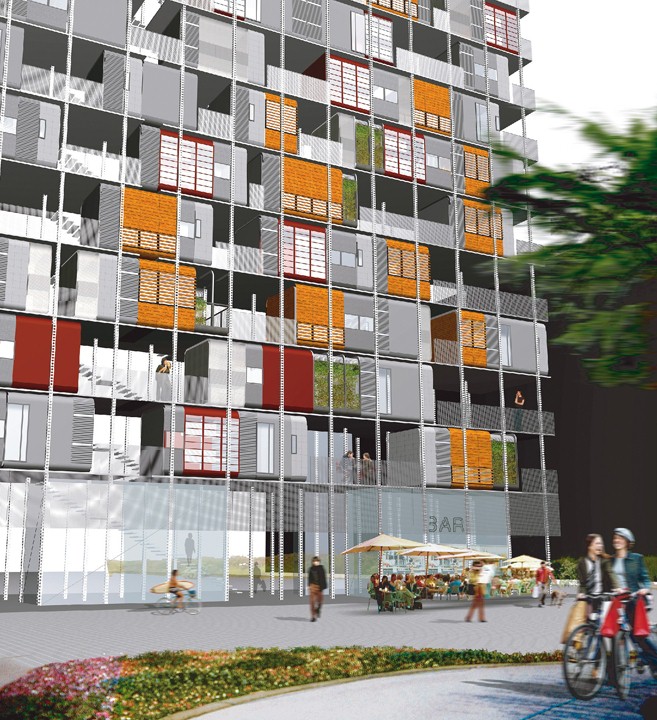 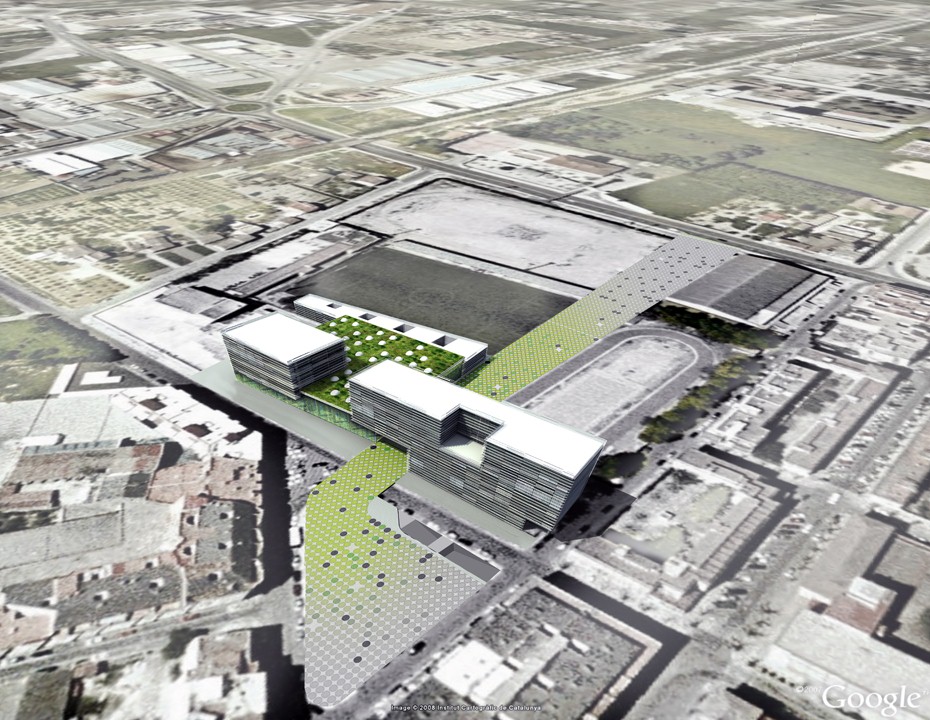 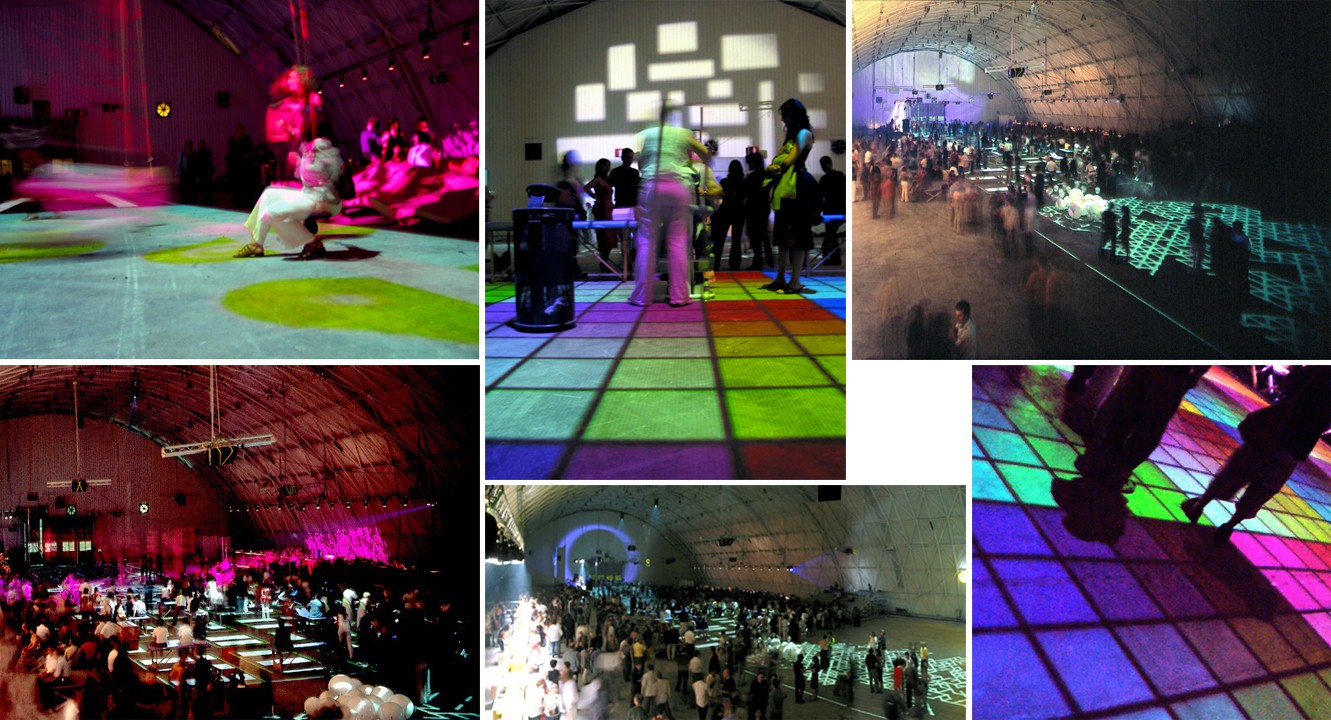 IN NIT, a concept of recycling people, where the public interacts with technology and different spaces 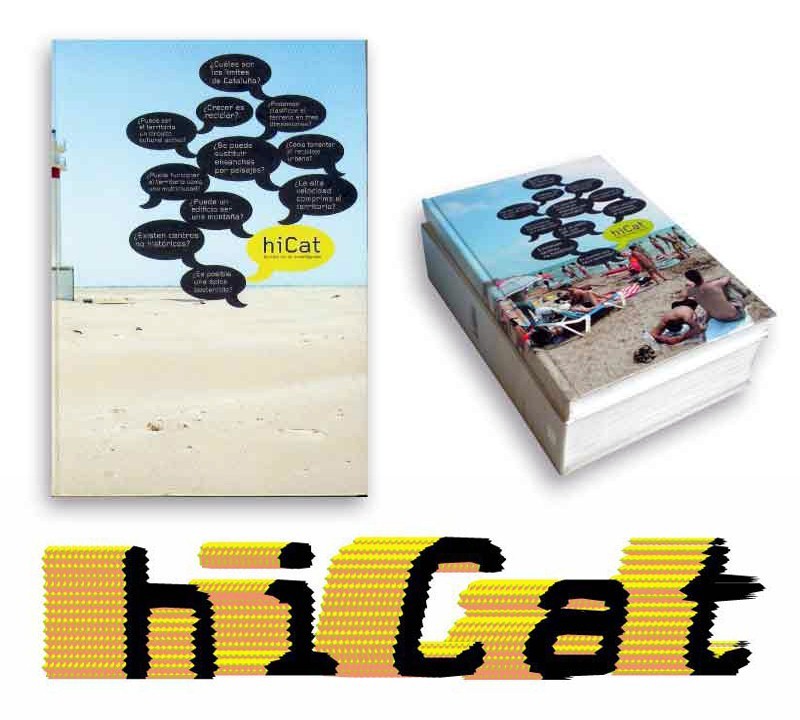 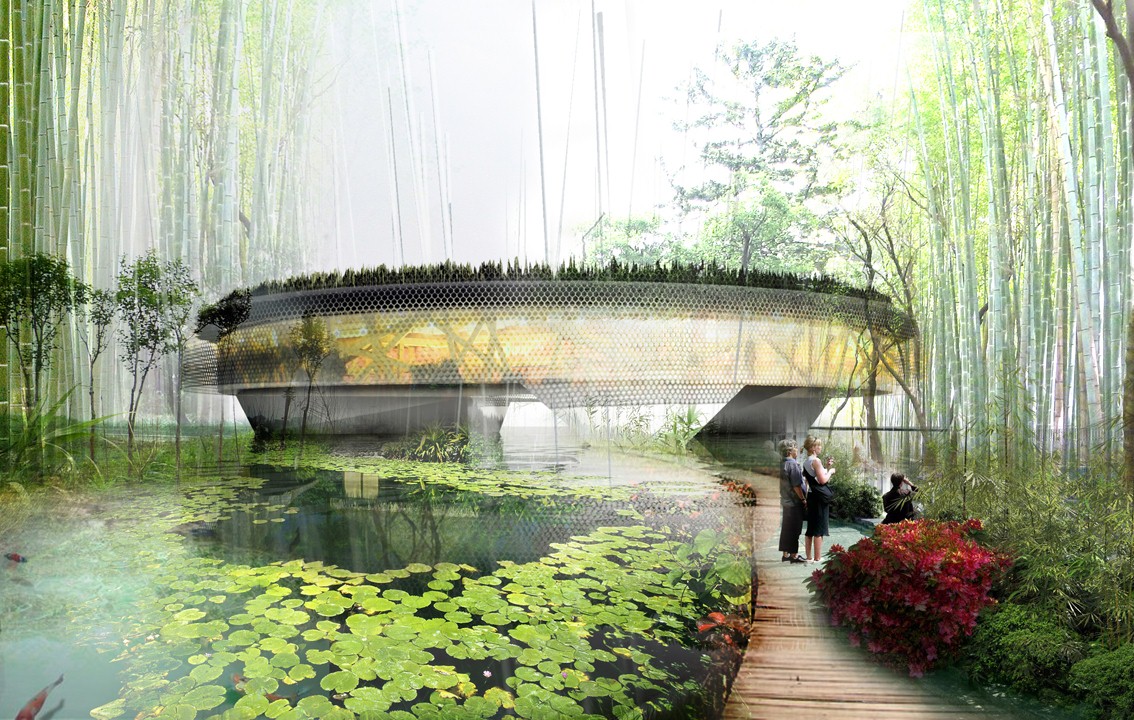 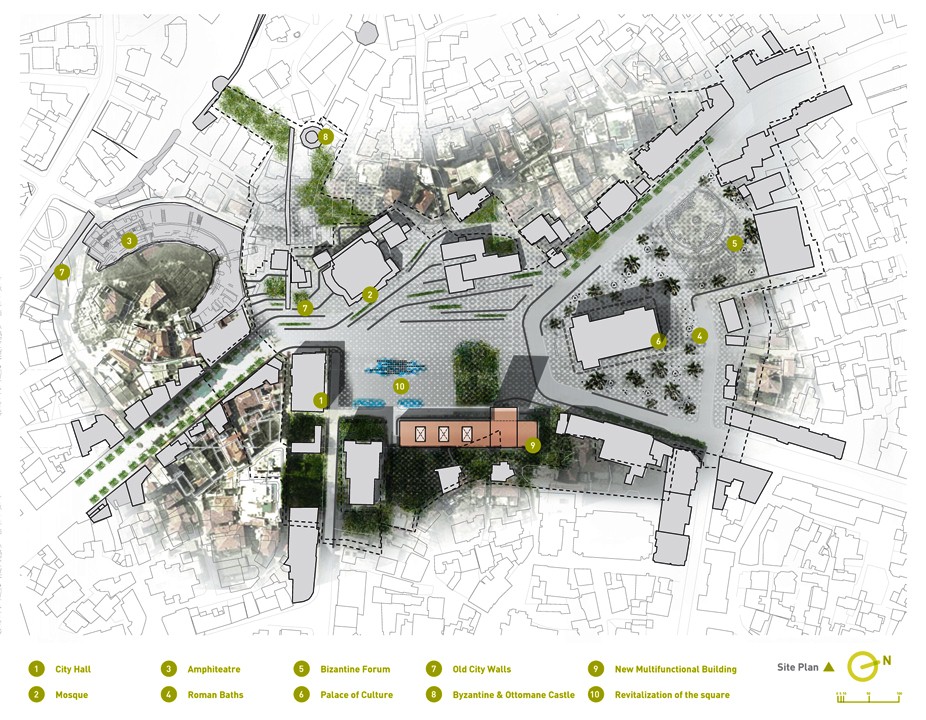 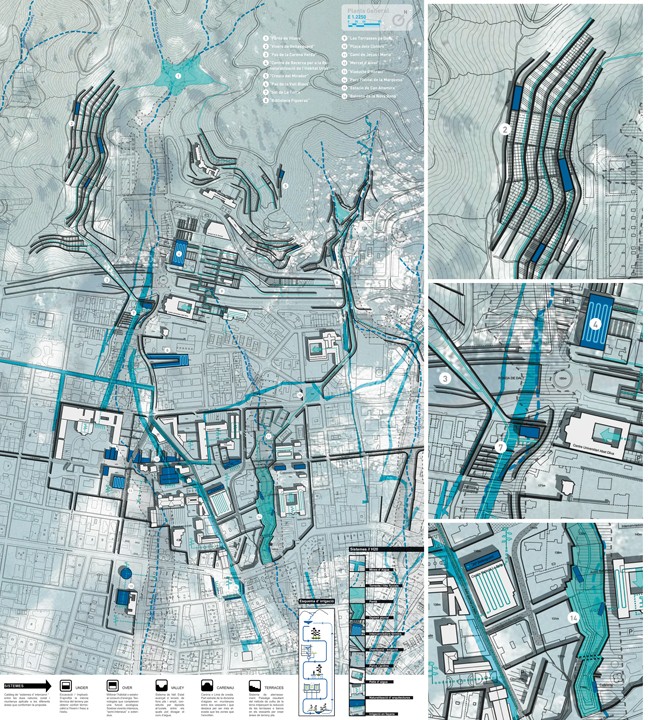 New looks on the fringe of contact between city and park 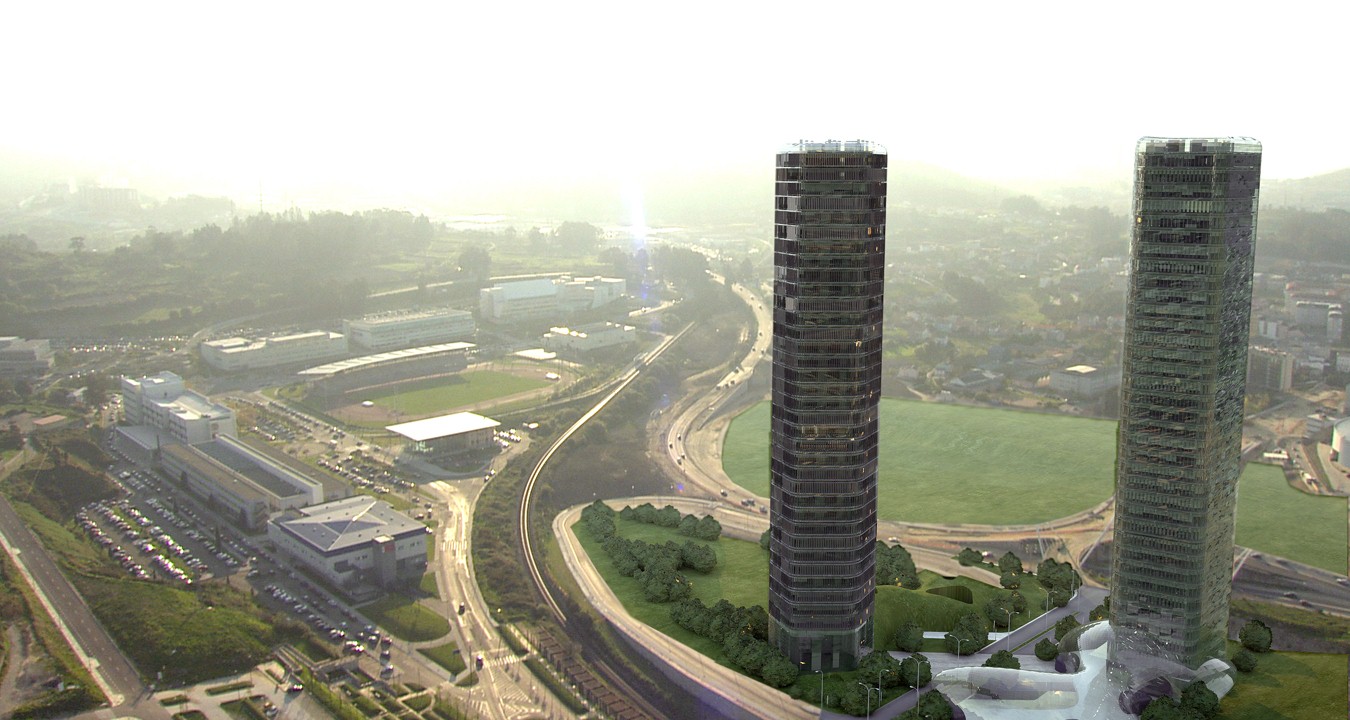 Competition for the development of two office and residential tower buildings 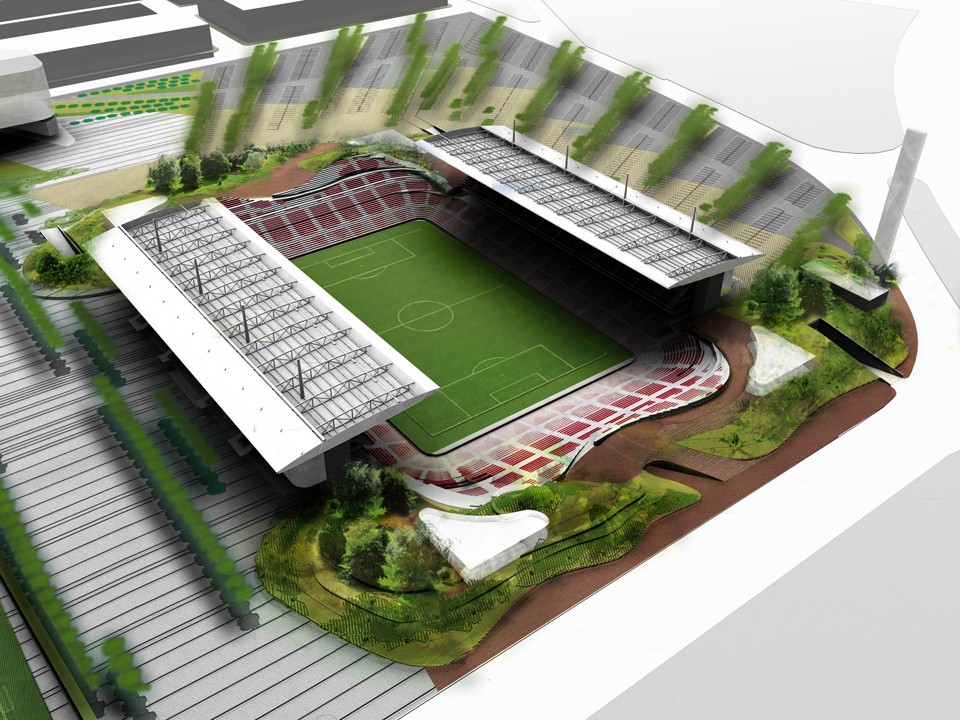 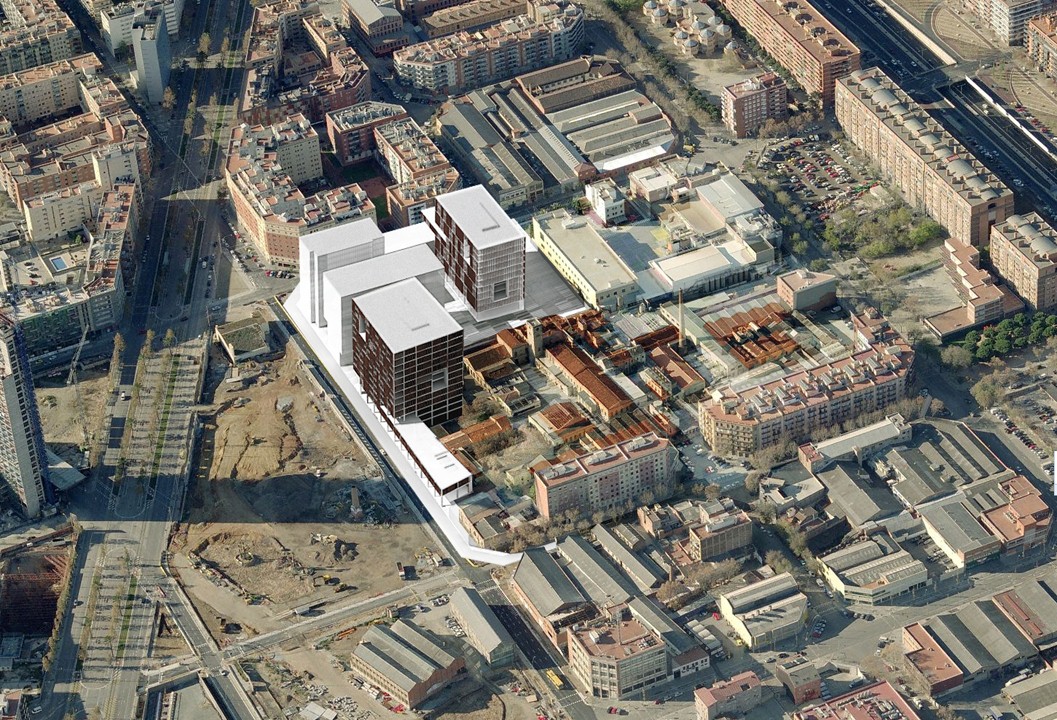 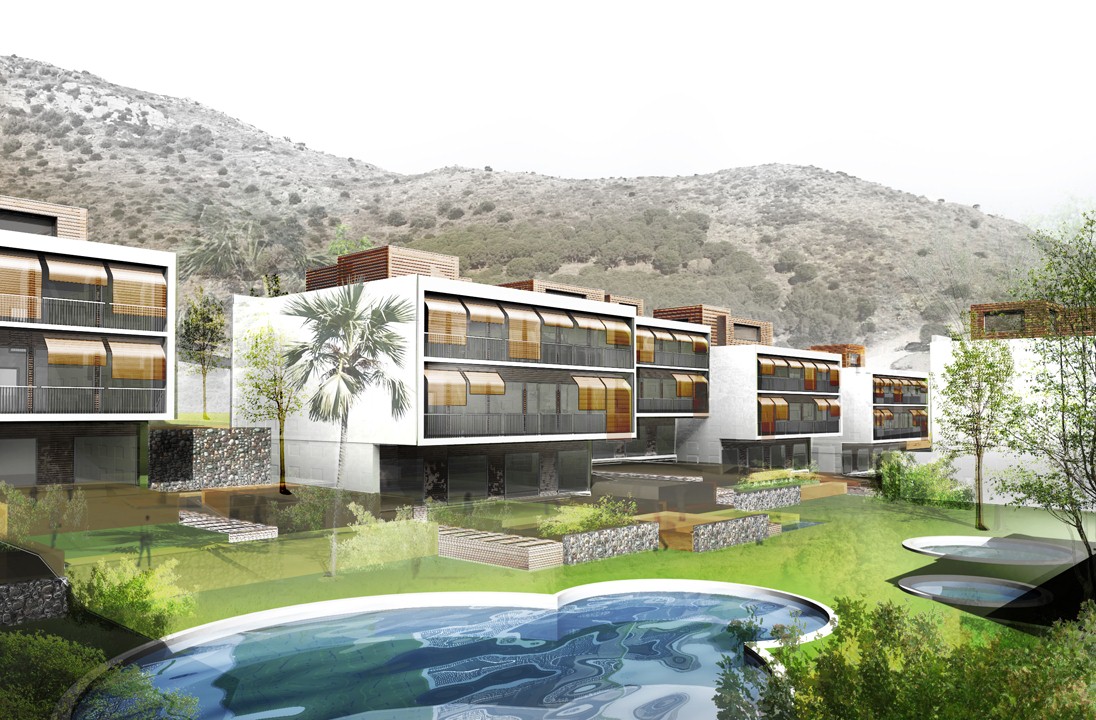 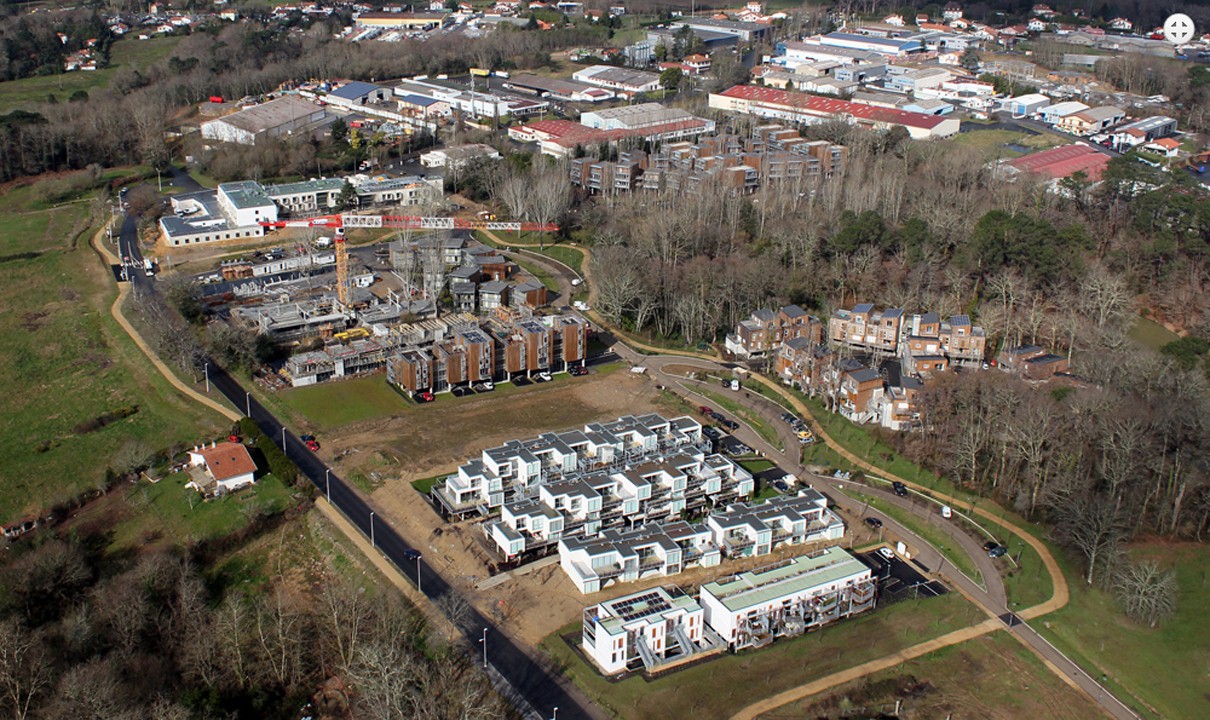 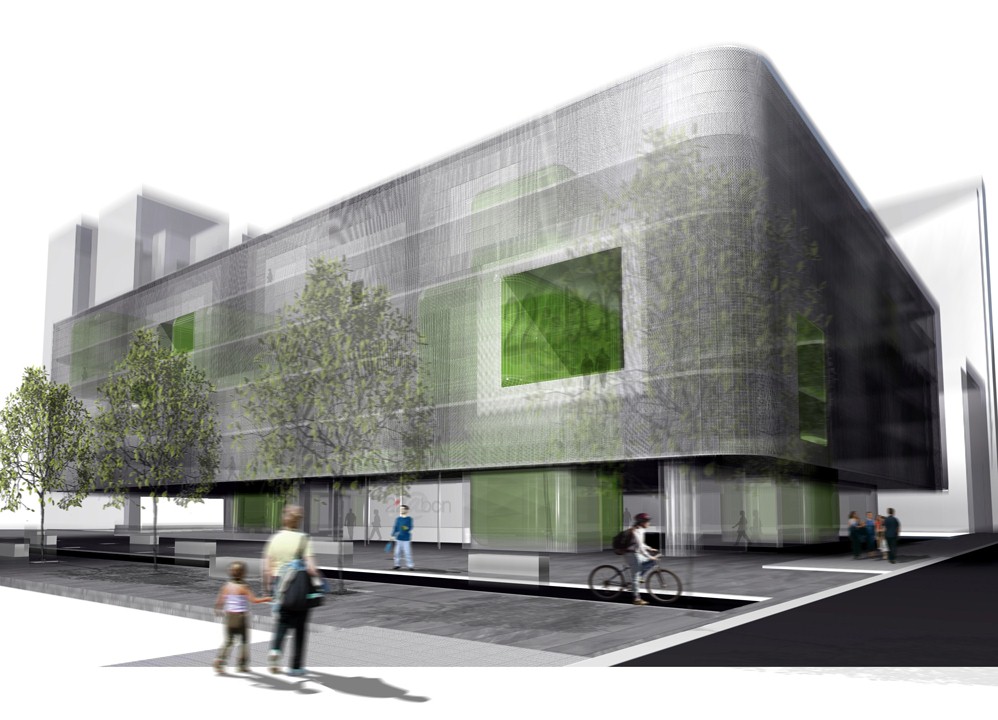 Multifunctional building for the development of the new Information Technologies 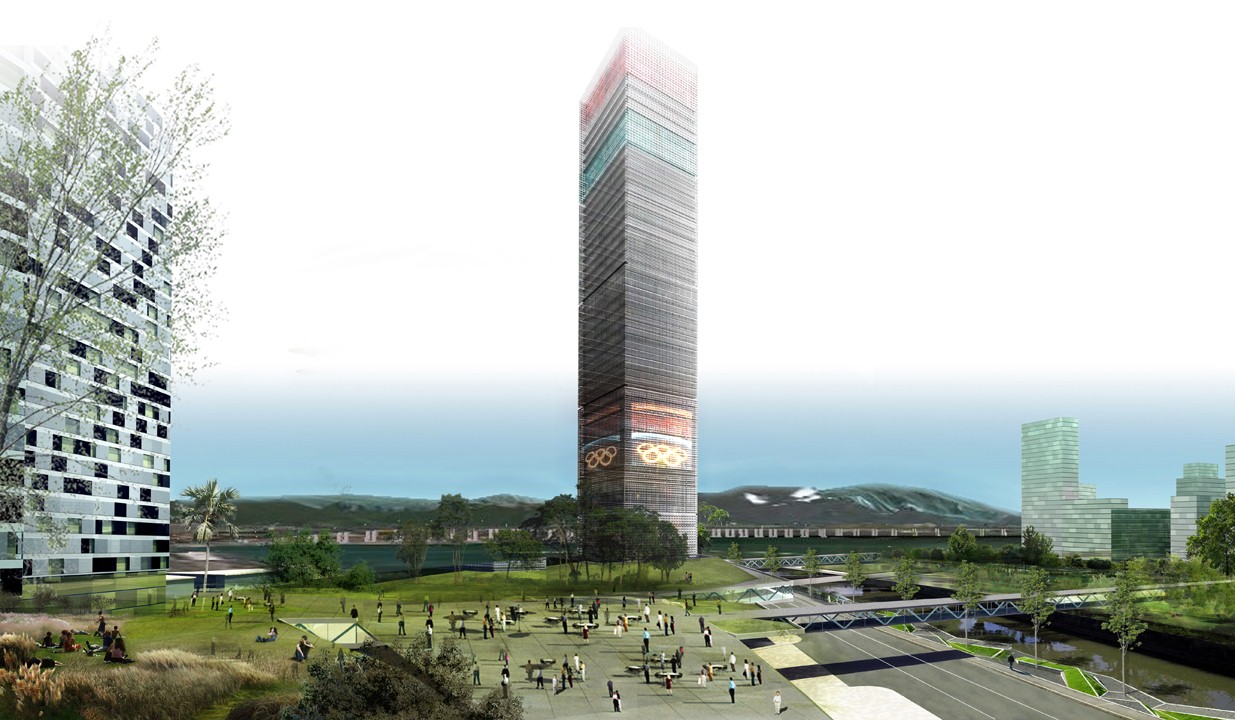 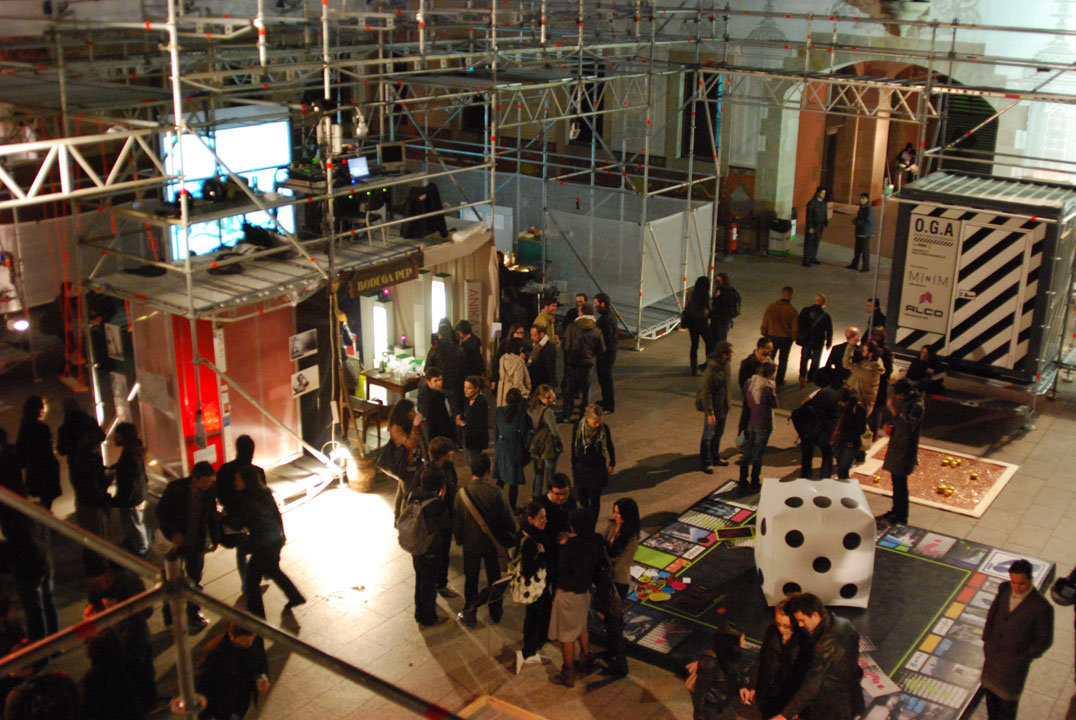 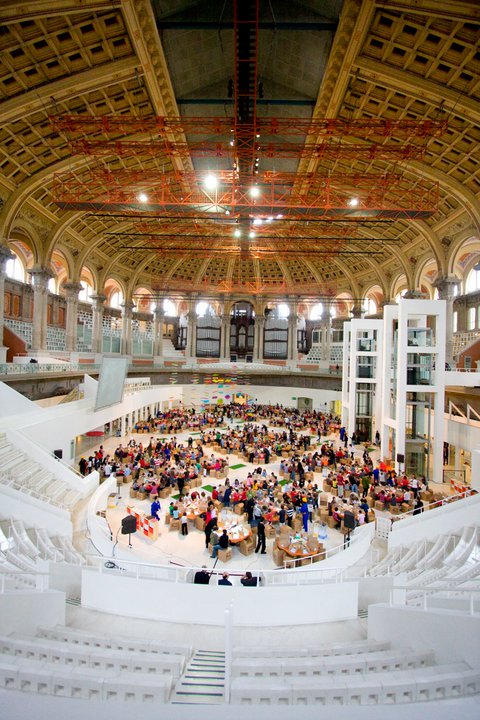 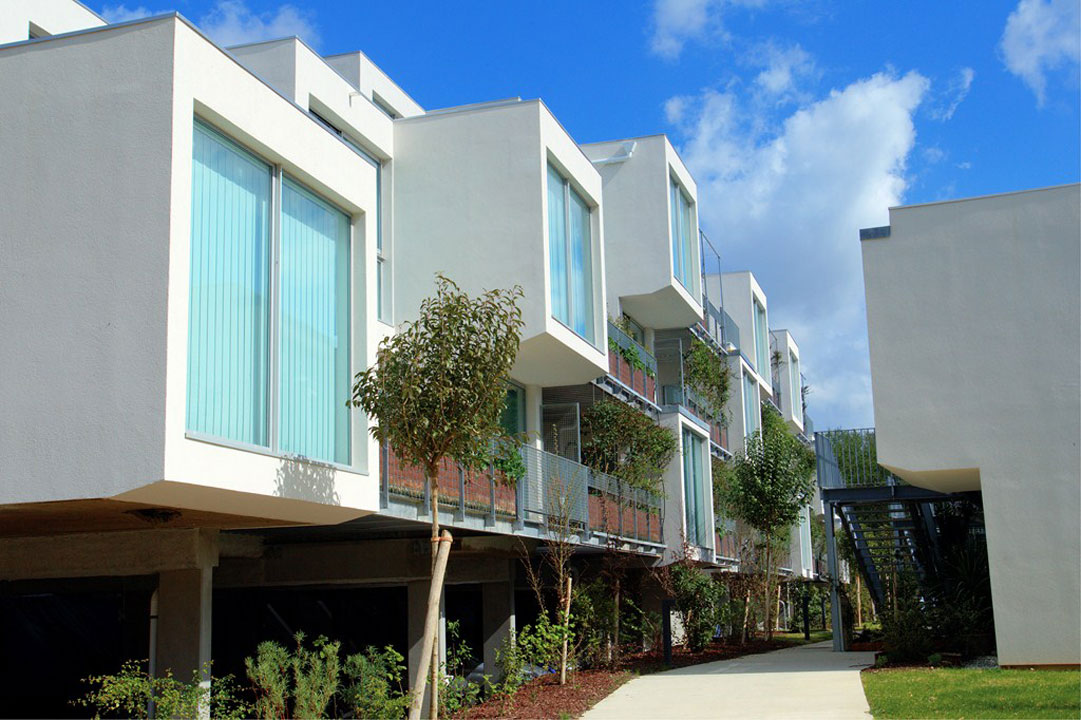 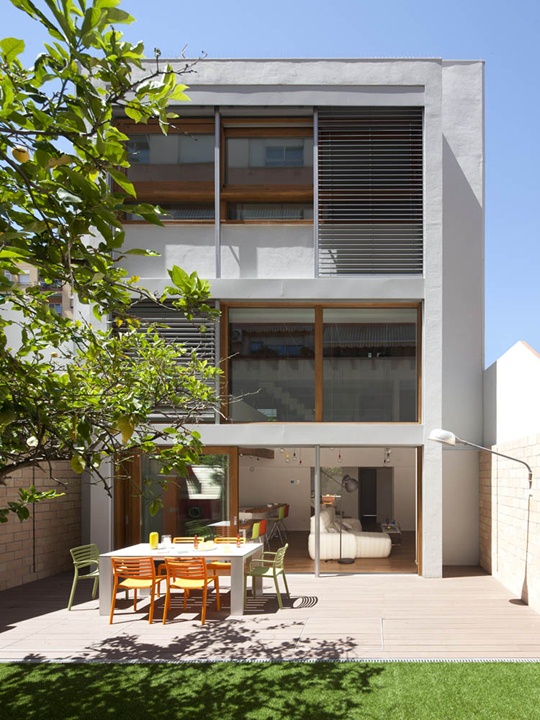 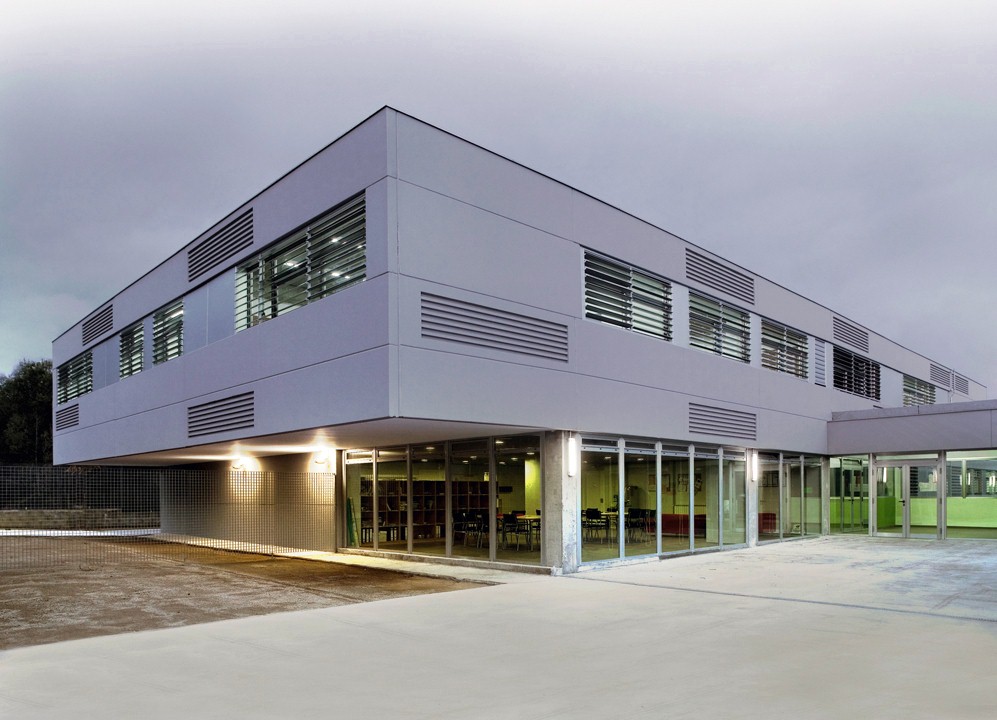 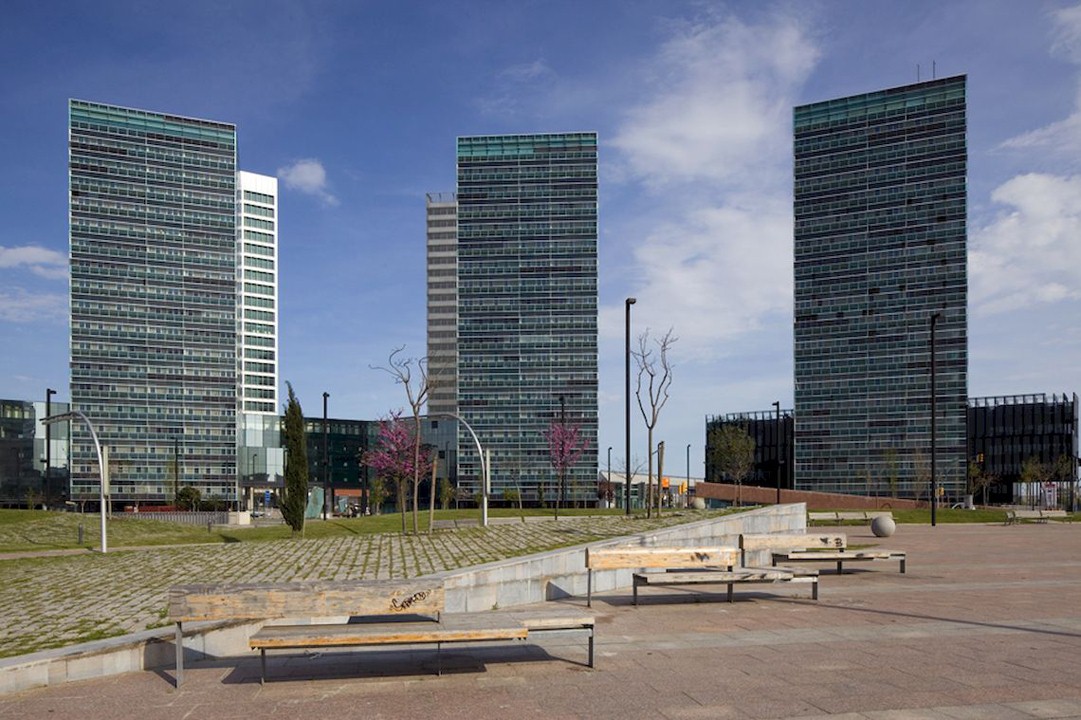 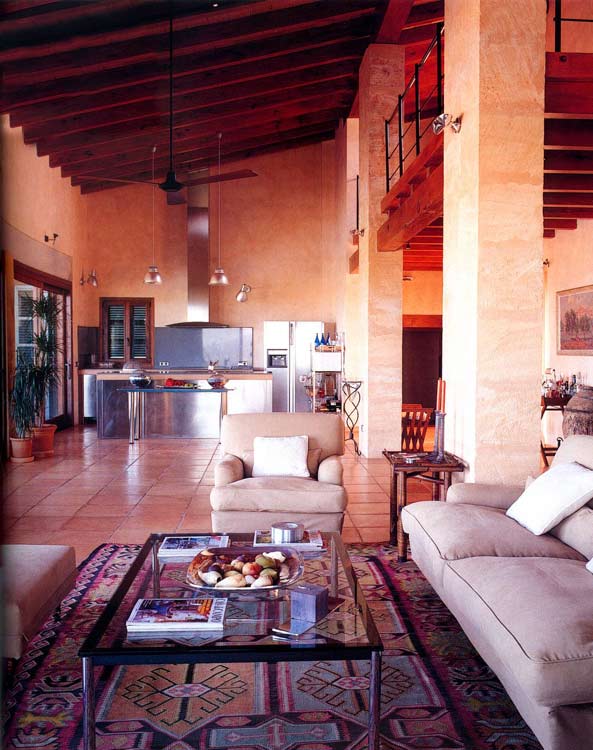 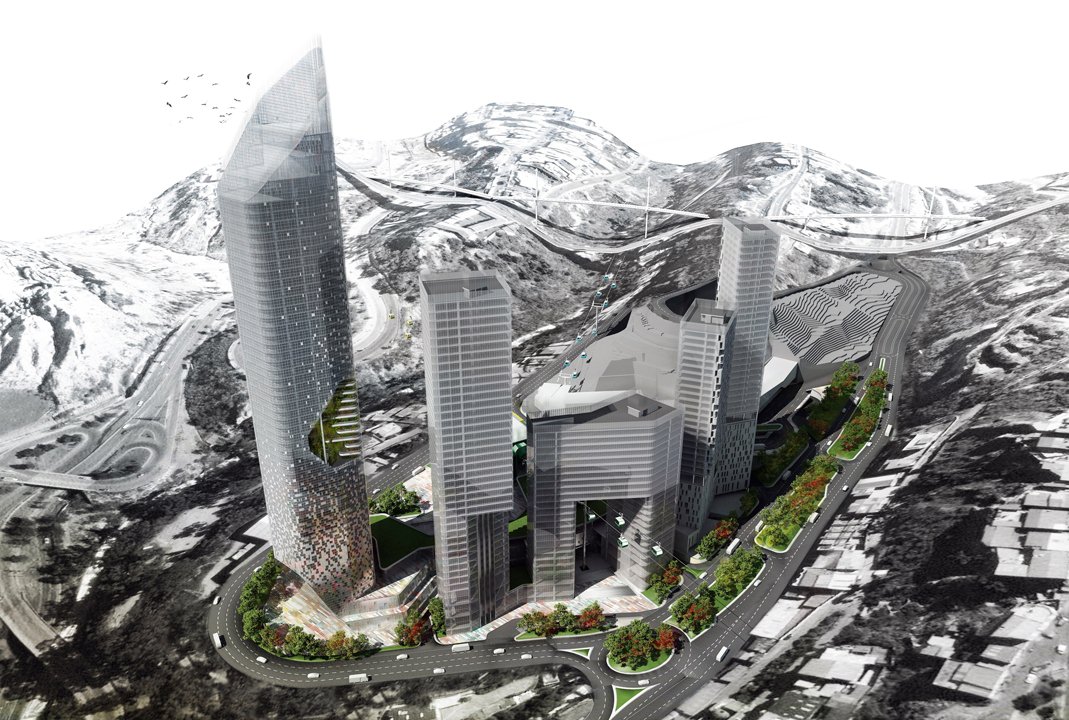 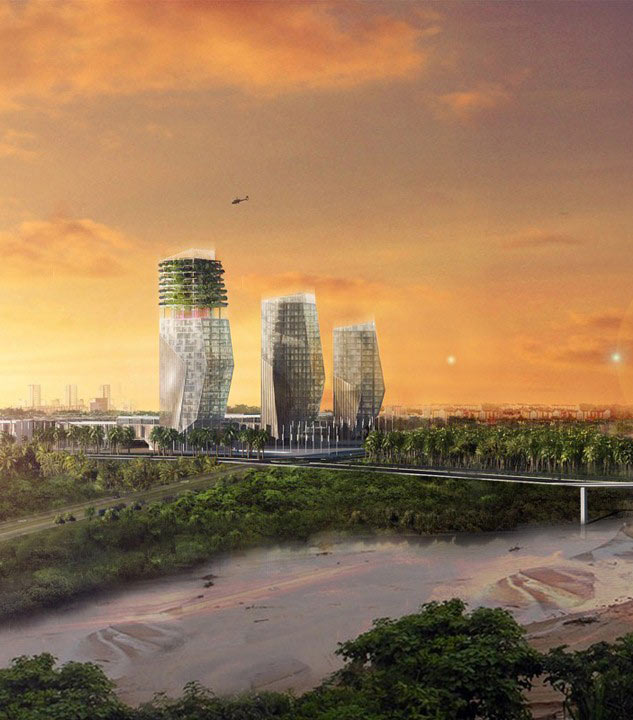 Business and Comercial Center in the macro complex Urubó Village